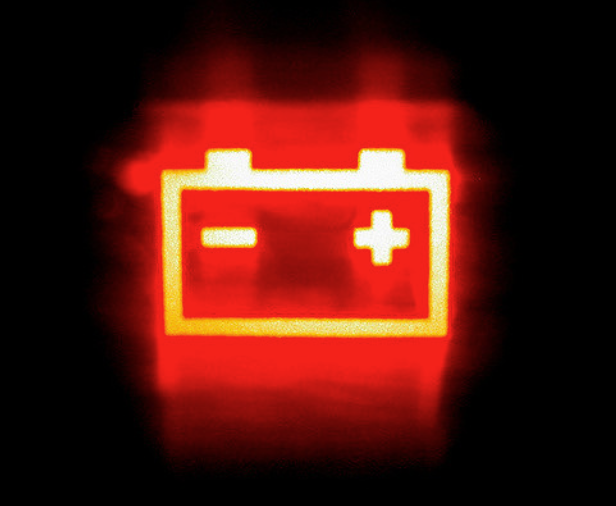 Most recently, Samsung’s Galaxy Note 7 exploded onto the market earlier this year—literally—as hundreds of the smartphones spontaneously caught fire in the hands of consumers due to a malfunction with the system’s lithium-ion battery. Not a good look, considering the Galaxy Note 7 was touted to be the most cutting-edge consumer electronic device ahead of the iPhone 7, with unsurpassed battery life and ultra-fast performance.

According to an unpublished report sent to Korea’s Agency for Technology and Standards that Bloomberg obtained, Samsung had a manufacturing error that “placed pressure on plates contained within battery cells,” which “brought negative and positive poles into contact.”

In other words, the battery was a volatile ticking time bomb.

Samsung has since recalled the Galaxy Note 7, but the repercussions don’t end with consumers. Environmental organization Greenpeace says this recall could be disastrous for the environment, too, depending on how the components are disposed.

CNN Money reported today that “Greenpeace cites reports suggesting another 1.3 million were produced but not sold. That amount of phones would contain 20 metric tons of cobalt, one metric ton of tungsten, about 100 kilos of gold and more than 1,000 kilos of silver,” according to a report released today from Greenpeace and a partnering German research institute.

Consumer safety and environmental concerns are top of mind for researchers as they continue to develop lithium-ion batteries that can pack the power punch needed to keep up with market demand, but have a smaller impact on the health of people and the planet.

Check out a few of the latest research developments in cleaner, safer lithium-ion batteries from around the web.

The key to more efficient batteries could be in our blood.

Heme, a molecule that transports oxygen in blood, could be key to developing the next generation of environmentally friendly batteries. Researchers from Yale University found that “the heme molecule improved the Li-O2 cell function by lowering the amount of energy required to improve the battery’s charge/discharge cycle times,” according to a university press release.

The study, published in Nature Communications, is “Heme biomolecule as redox mediator and oxygen shuttle for efficient charging of lithium-oxygen batteries” (DOI: 10.1038/ncomms12925).

Textiles that do more than cover continue to trend—consumers want to be able to charge their wearable devices wirelessly with nothing but the clothes on their backs. But developing reliable power sources to make these electronics-embedded fabrics a reality poses a challenge. Researchers from Fudan University (Shanghai, China) and the Samsung Advanced Institute of Technology (South Korea) have developed “thin, flexible, lithium-ion batteries with self-healing properties that can be safely worn on the body,” according to a Phys.org article. The researchers say the battery can be completely broken apart and self-healed and still maintain its full electrochemical properties.

Next-generation, cost-effective, ‘green’ lithium-ion batteries could be made from the diatomaceous earth under our feet.

Researchers at the University of California, Riverside’s Bourns College of Engineering have developed an “inexpensive, energy-efficient way to create silicon-based anodes for lithium-ion batteries from the fossilized remains of single-celled algae called diatoms,” according to a university press release. And the researchers say that innovation could lead to the development of ultra-high capacity lithium-ion batteries for electric vehicles and portable electronics.