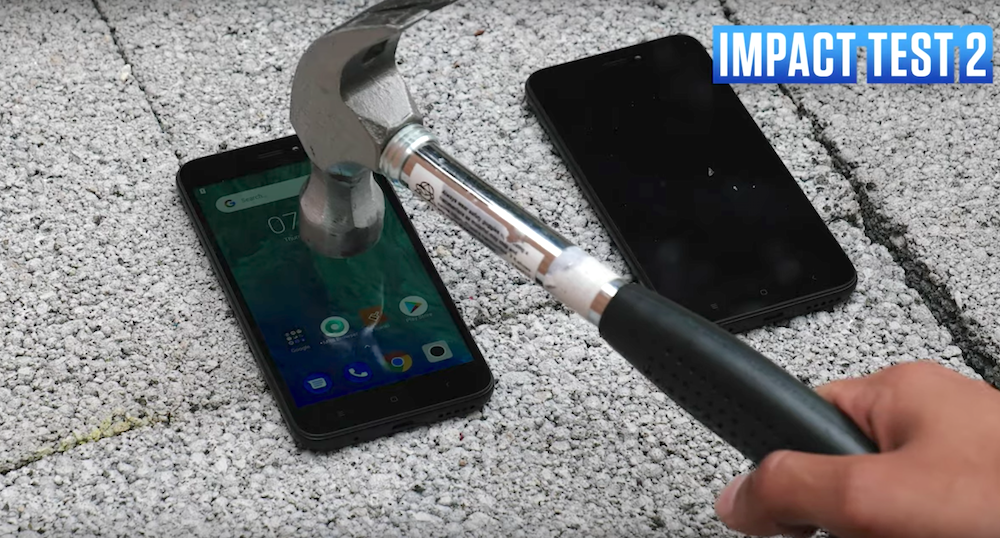 Each year, high-end smartphones become more and more expensive. Many factors play into the cost increase, but one reason is the ubiquitous advanced technologies in almost all smartphones (with more on the way).

One smartphone aspect that has stayed relatively unchanged in recent years, though, is the front screen glass’s scratch resistance.

“Since glass can’t truly be both extremely drop resistant and scratch resistant, Corning and other glass makers are forced to choose which of those two qualities to prioritize,” The Verge reporter Shannon Liao explains in a recent article. “For Corning, drop resistance takes precedence.”

According to Liao, that means while drop resistance has increased noticeably from the first to most recent version of Gorilla Glass, Corning’s own tests show “Gorilla Glass’ scratch resistance hasn’t improved since 2014.”

Luckily for consumers, until more scratch resistant glass is developed, they can use a screen protector to keep the $1,000-plus device safe. A Grand View Research report projects the smartphone screen protector market to be quite profitable, reaching $56.51 billion by 2024.

When it comes to choosing a smartphone screen protector, glass versus plastic is the traditional debate. In recent years, however, a third option has entered the mix—liquid glass.

A liquid glass screen protector is a liquid that you wipe on your smartphone’s screen and allow to dry, in contrast to traditional solid glass and plastic protectors. Typically, the base compound in liquid glass is silica (silicon dioxide).

When it comes to marketing, the main thing liquid glass screen protector manufacturers emphasize is that smartphone screens are not perfectly smooth surfaces—the screens are rough on the microscopic scale. This roughness, manufacturers argue, keeps traditional solid screen protectors from adhering perfectly to the screen’s surface. In contrast, liquid glass can seep into all the microscopic nooks and crannies, better protecting the screen.

But does adhering to every bump in the microstructure surface really make that much of a difference? That is the question Arun Maini of the YouTube channel Mrwhosetheboss tested in a recent video.

Ultimately, liquid glass and tempered glass both have their pros and cons—do you have a preference?