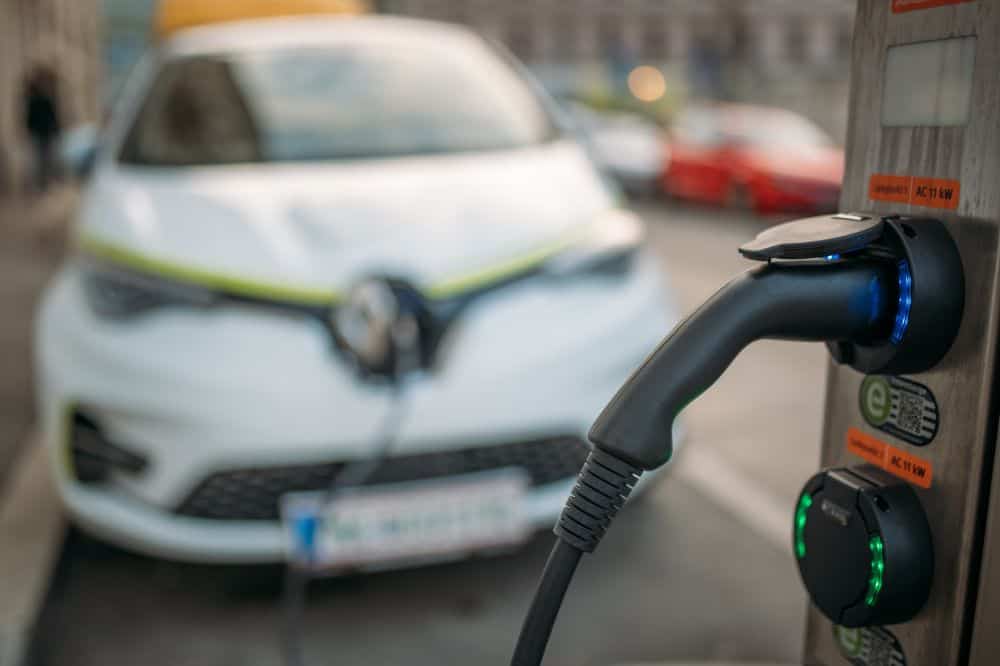 Though global production and sales of new vehicles plunged during the preliminary outbreak of COVID-19, demand for electric vehicles dramatically increased as lockdowns eased.

“Sales of electric cars (including fully electric and plug-in hybrids) doubled in 2021 to a new record of 6.6 million, with more now sold each week than in the whole of 2012 … Despite strains along global supply chains, sales kept rising strongly into 2022, with 2 million electric cars sold worldwide in the first quarter, up by three-quarters from the same period a year earlier,” the International Energy Agency reports.

The IEA identifies sustained policy support as one of the main reasons for strong electric car sales in many markets, with overall public spending on subsidies and incentives doubling in 2021 to nearly $30 billion. However, the IEA also notes that greater government support and planning for public charging infrastructure is needed to establish a lasting electric vehicle-based transportation system.

In February 2022, we reported on a new funding program run by the U.S. Departments of Transportation and Energy called the National Electric Vehicle Infrastructure (NEVI) Formula Program. This program, which was established by the Infrastructure Investment and Jobs Act, aims “to provide funding to States to strategically deploy electric vehicle (EV) charging infrastructure and to establish an interconnected network to facilitate data collection, access, and reliability,” according to a Department of Transportation fact sheet.

To access the nearly $5 billion included in the infrastructure law for the NEVI Formula Program, each state is required to submit an Electric Vehicle Infrastructure Deployment Plan to the new Joint Office of Energy and Transportation that describes how the state intends to use its share of the funds consistent with Federal Highway Administration guidance.

With an August 1 deadline for submissions, states are beginning to publicly report on and submit their plans.

Currently, 41 states and the District of Columbia have websites to share updates and resources on their EV Infrastructure Deployment Plans. Of the states without Deployment Plan websites, many have general websites that discuss electrical vehicle infrastructure plans outside the context of NEVI.

These websites are compiled in the tables below. The only states for which no EV-related websites could be identified are Hawaii and West Virginia.

If you’re looking to purchase an electric vehicle, know that you may be in for a wait. Due to pent-up demand and supply chain problems, many of the newest electric vehicles have backlogs of orders and reservations. A CNBC article looks at availability for some of the highest-inventory vehicles and major players.