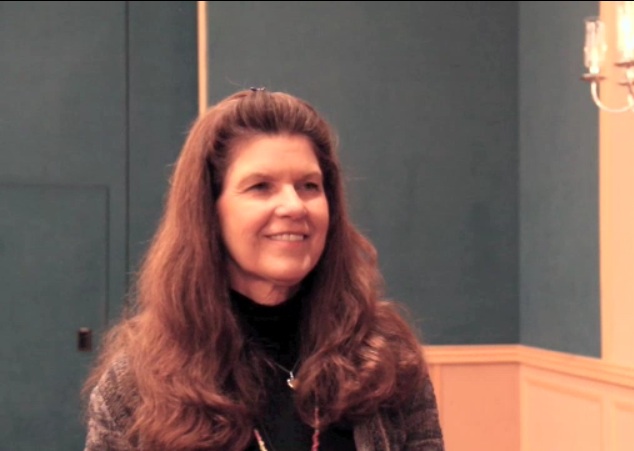 Back in August, ACerS announced the creation of the new Du-Co scholarships and awards. These new awards are made possible by a gift from Reldon Cooper.

Cooper, who has since passed away, was an emeritus member of ACerS and part of the Society’s Engineering Ceramics Division. During his career, Cooper earned a great deal of respect for being cofounder of Du-Co Ceramics Co., a firm well known for making technical ceramics and precision ceramic insulators.

Cooper’s gift endows the Du-Co Ceramics Scholarship, which is aimed at undergraduates involved with ACerS’ student activities, and the Du-Co Young Professional Award, which will recognize early-career members who have been active within the Society.

As Lora Cooper Rothen, the current CEO of Du-Co Ceramics and Reldon Cooper’s daughter, explained to me in this video, applications are now being accepted for these annual awards, and the deadline for applying this year is April 1, 2013. Applications can be download via the links above.

Scholarship applicants must be college sophomores or juniors (at the time of application) studying materials science or engineering. Preference will be given to applicants whose studies emphasize ceramics. Applicants for the new Young Professional Award must demonstrate exceptional leadership and service to the Society. Full criteria are available online.

The first recipients of the Du-Co Scholarship and Young Professional Award will be announced in the summer and will formally receive their awards at the 2013 ACerS annual meeting in October.

Any questions about either the scholarship or award should be directed to Marcia Stout.